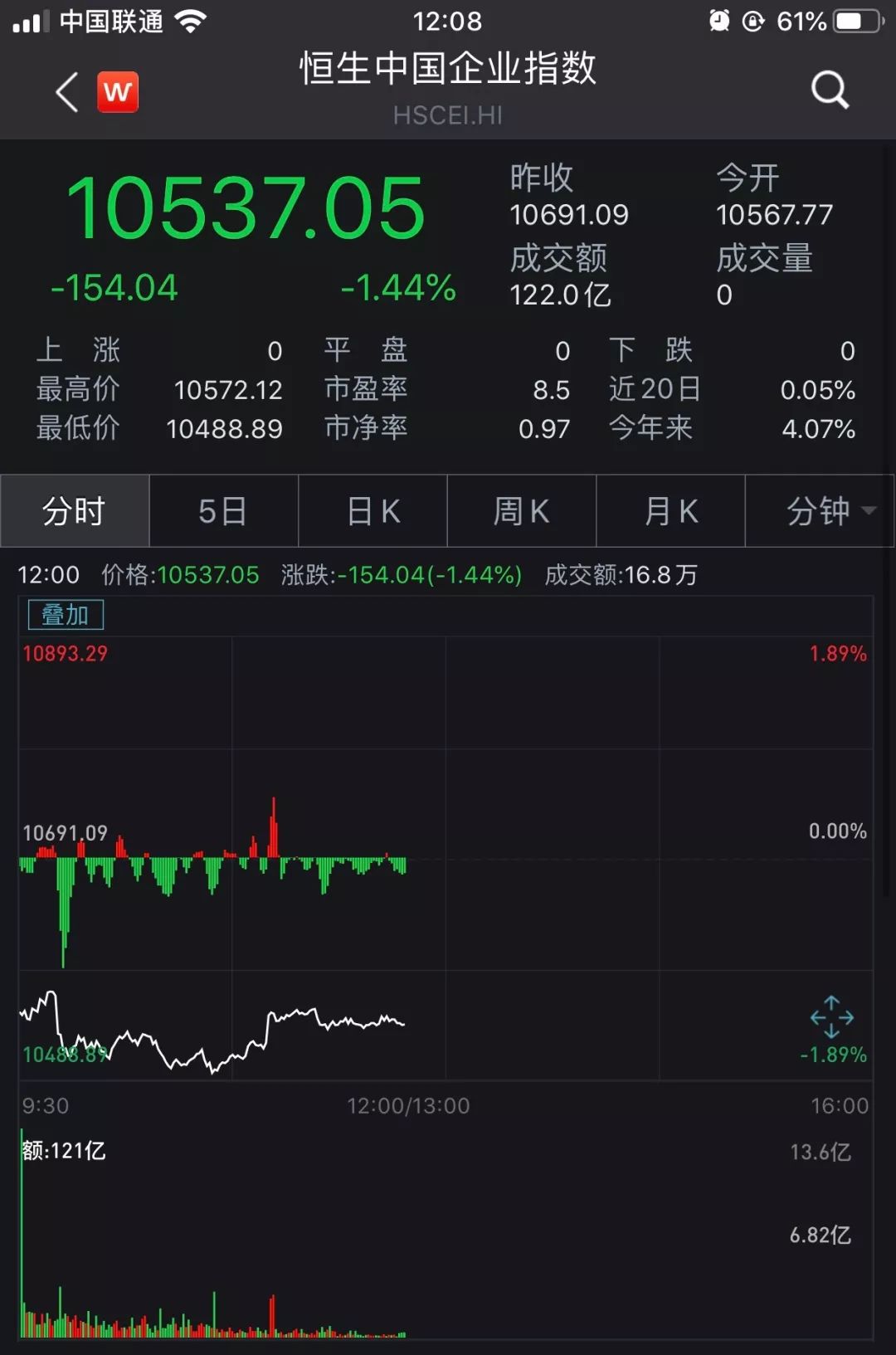 uber is giving riders the option to skip the traffic jam and hail a helicopter to the airport instead, provided they can shell out the money.

the ride-hailing company expanded its helicopter service between lower manhattan in new york city and john f kennedy international airport, making it available to all uber riders with iphones instead of just those in the top tiers of its rewards program.

uber's helicopter ride will cost $200-225 one-way per person on average, but the price fluctuates depending on demand.

while uber helicopters are far more expensive than public transit, and twice as much as some car services that can cost $100 or more during rush hour, the flight time between lower manhattan and jfk is hard to beat: 8 minutes.

uber cars will also pick up passengers on either end of the trip.

uber's helicopters are owned and operated by a company called heliflite.

the service is available weekdays from about 1 pm to 6 pm.

lego is considering a brick rental scheme in an attempt to cut down on plastic waste.

the danish toymaker has vowed to make all its bricks from sustainable sources by 2030 and is plowing significant resources into finding alternatives.

tim brooks, vice-president responsible for sustainability, said the company was "totally open" to the idea of a product rental scheme but acknowledged that lost pieces could pose a significant problem.

he said the rental scheme was "possible" but admitted there were some "technical barriers", one of which is the complexity of some lego kits, many of which contain thousands of pieces.

"what are the chances of giving them to an 8-year-old child and getting them all back again?" brooks added. "there is a lot of technical thinking that needs to be done. we are right at beginning of that."

lego manufactures 19 billion pieces per year - 36,000 a minute - that are made solely of plastic while much of the internal packaging is also plastic.

taobao maker festival kicks off in hangzhou on thursday. [photo/chinadaily]

the pre-sale of synthetic meat on tmall, alibaba's online marketplace, made the zhejiang-based company jinzi ham the first in the country to take artificial meat to market, but its high price has daunted many consumers.

the product is made from plant proteins, including soybeans and peas.

the company said the product is similar to real meat in terms of nutrients, taste and texture, but some consumers have expressed doubts about the high prices.

wang qihui, the company's board secretary, said current pricing is based on cost and market research but when sales rise the price will change a lot.

the skyline of the lujiazui financial district with high-rise buildings and skyscrapers in pudong, shanghai, on july 12, 2018. [photo/ic]

shanghai, beijing and tianjin took the top three spots in per capita consumption expenditure across china in the past three quarters, the national bureau of statistics (nbs) said.

the national per capita consumption expenditure reached 15,464 yuan, an 8.3 percent increase year-on-year, and a 5.7 percent rise after deducting price factors.

a breakdown of spending finds most went to food, tobacco and alcohol and housing, but the biggest increase came in spending on education, culture and recreation, which surged 13.5 percent.